In December of 2016, A multi-national 3PL had won a multi-national oil & gas company’s local distribution contract, which then resulted in a need to transfer all existing stock from the existing 3PL warehouse to a new warehouse in Bangi.

The given time period was short, and as such, the 3PL had to move over 5000 pallets. The warehouse shunting from Melaka to Bangi will require maximum utilization of 40-footers while also adhering to stringent safety requirements.

As a prominent logistics company in the country, the company has a sizeable supply of trucks at its disposal to support such a task. Therefore their involvement seemed fitting.

There existed an issue however, between the two companies whereby there was a lack of supply elasticity from the 3PL’s part.

As stated, the company has a sizeable fleet of trucks. Yet it was found that the current available fleet did not meet the demand from Petronas within the given time period (30 days). They simply did not have enough available trucks in their fleet to be used for the task.

There was a possibility for them to divert their trucks from their current jobs to cater to this surge in demand, however that would leave a void of supply for their regular jobs and in turn create a shortage either way.

The issue resulted in a surge of on-demand logistics which could be filled by other logistics providers to supplement their trucks. A balance of utilizing their own trucks and harnessing the power of a network would need to be struck.

The rise of the need for on-demand logistics have opened up an opportunity for TheLorry, as the 3PL reached out to the company to help solve the issue at hand.

TheLorry in its essence is a tech company which provides a platform for users to find the best truck drivers in the country to suit their logistics needs. The emphasis on professionalism among the drivers is the strength of which the company thrives upon.

After all costs has been calculated, the 3PL found that they would be able to reduce their spending when engaging with TheLorry than to bear the huge costs of diverting their occupied trucks. The professionalism seen among TheLorry’s drivers were ample, as it were found to meet the stringent safety standards set by Petronas for the task.

This led to TheLorry being engaged by them to address and supplement the shortage of resources. With the vast network of truck drivers under its platform, TheLorry was able to cater to the surge in demand to successfully complement their fleet.

The task was done with a resounding success. TheLorry provided 50 40-footers within a 2 week period for this shunting operation, all without incurring any KPI failures.

With the help of TheLorry’s network, they were able to avert from incurring monumental costs by supplementing their trucks instead of diverting others from their current tasks.

The supplementing also avoided disruption of the company’s day-to-day operations, which if hadn’t been done would result in potential loss of businesses as well as incurring more unwanted costs.

The partnership and collaboration to supplement the 3PL’s fleet for the prominent oil & gas company have blossomed into an on-going partnership, strengthening TheLorry’s already vast network of logistics provider in the country. 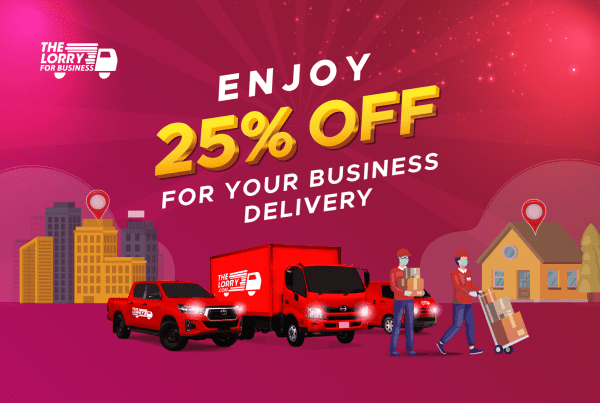 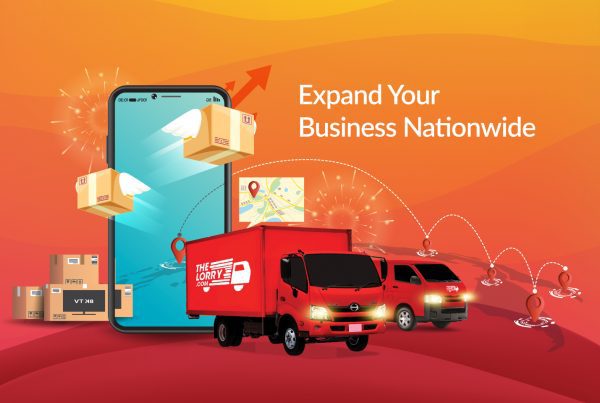 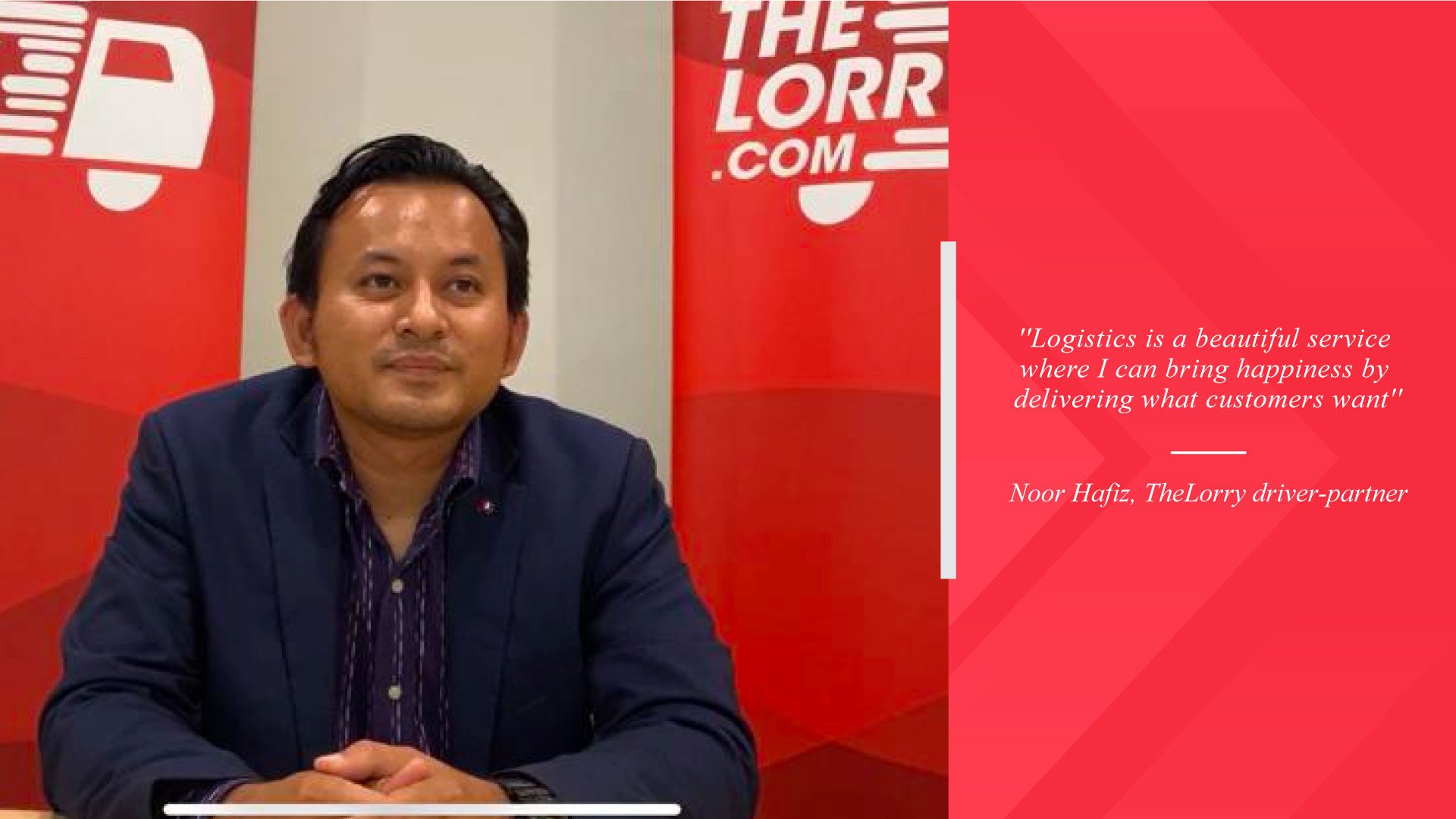